Fritz Zwicky (1898 - 1974), the eminent Swiss astronomer, was born in Bulgaria to a Swiss merchant, and moved to Glarus, Switzerland at the age of six. In 1916, he enrolled in ETH Zurich, studying mathematics and physics. He earned his PhD there under the guidance of Peter Debye in 1922. In 1925, he moved to California Institute of Technology (Caltech), after receiving a fellowship from the Rockefeller Foundation, and then lived in the USA for more than 40 years. He was a faculty member of Caltech (1927-1968) and research director/consultant for Aerojet Engineering Corporation (1943-1961). He became Professor of Astrophysics at Caltech in 1942 and was a staff member of Mount Wilson Observatory and Palomar Observatory for most of his career.


Zwicky made many and diverse pioneering contributions to astrophysics. As the author of hundreds of publications, Zwicky was a prolific scientist. He advocated the first Schmidt telescopes used in a mountain-top observatory in 1935 (the famous 18-inch Palomar Schmidt). Zwicky is well known for his comprehensive galaxy surveys (the Zwicky Galaxy Database). He discovered that galaxies tend to cluster. Applying the virial theorem to the Coma cluster of galaxies, he was the first to deduce the existence of dark matter (1933). In 1937, he proposed that galaxies can act as gravitational lenses. In 1934, with Walter Baade, Zwicky coined the term supernova and proposed for the first time that supernovae are the explosive transitions from normal stars to neutron stars and that they are the sources of cosmic rays. During his lifetime, Zwicky discovered more than 120 supernovae. 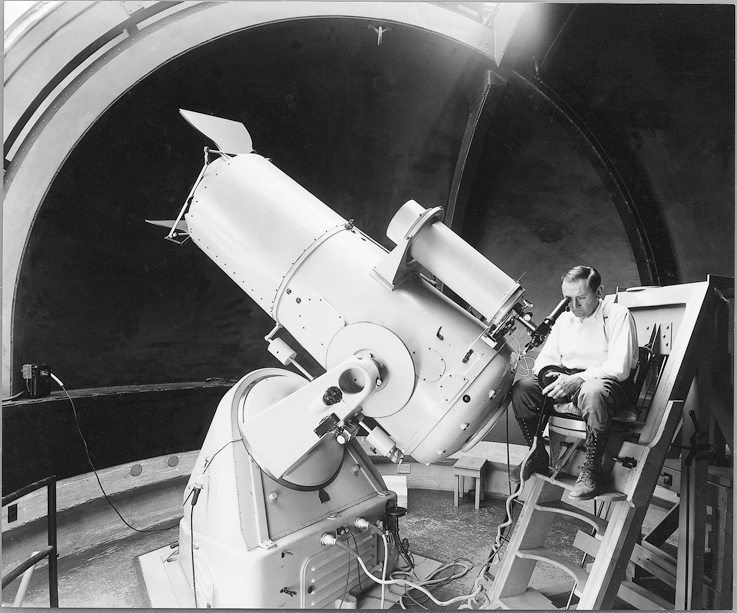 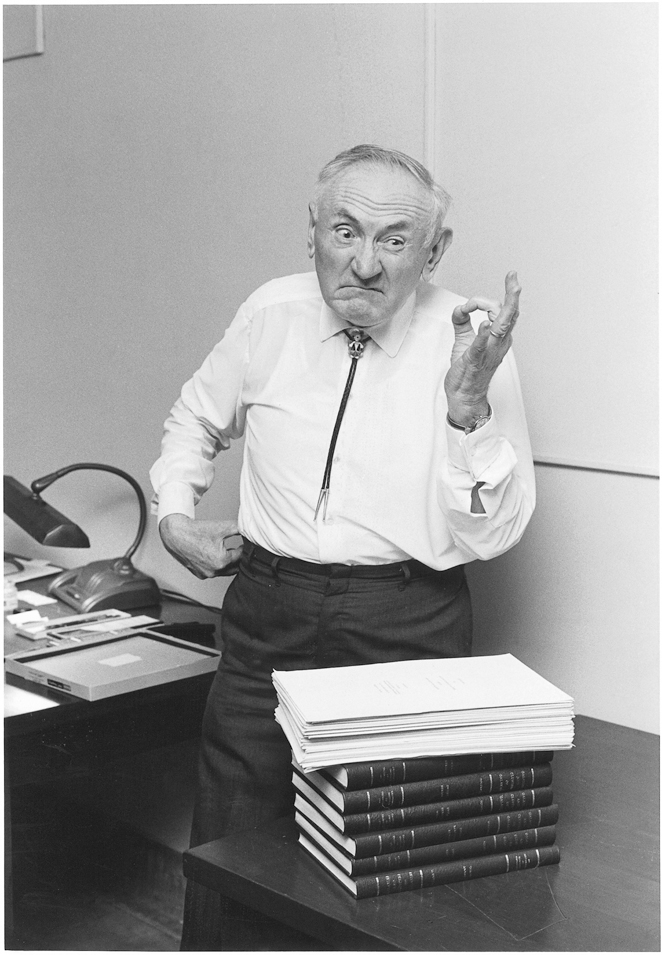 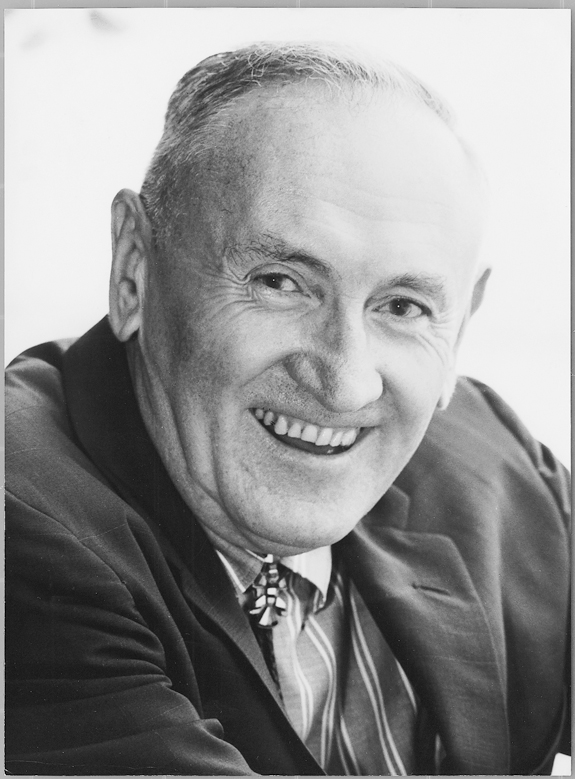